"Will you teach your children what we have taught our children? That the earth is our mother?
What befalls the earth befalls all the sons of the earth. This we know: the earth does not belong to man,
man belongs to the earth. All things are connected like the blood that unites us all.
Man did not weave the web of life, he is merely a strand in it. What ever he does to the web, he does to himself."
Chief Seattle's letter to President Pierce in response to selling land, 1855
NATURE IS OUR MOTHER (Lyrics)
Look all around the world these days.
What do you see? Smoke stacks choking the skies with the soot of industry.
Developers want us all to live in high rise cages of steel and glass.
I'm certain of just one thing, we all are moving way too fast.
No time to hear the the birds sing.
No time to let the trees grow.
Where is it all going.
Wings of change are blowing.
Listen to the politicians on the planet earth. What do they say?
Some say we need perpetual war to keep our economy rolling on its way.
Half the world dies of starvation.
The other half is living high off the hog.
We gotta see some radical changes,
Or else we're all gonna die from the smog.
We must rediscover nature is our mother. 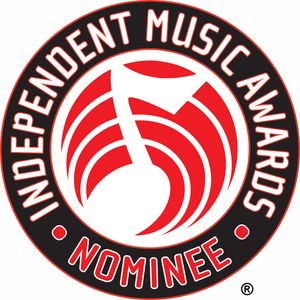 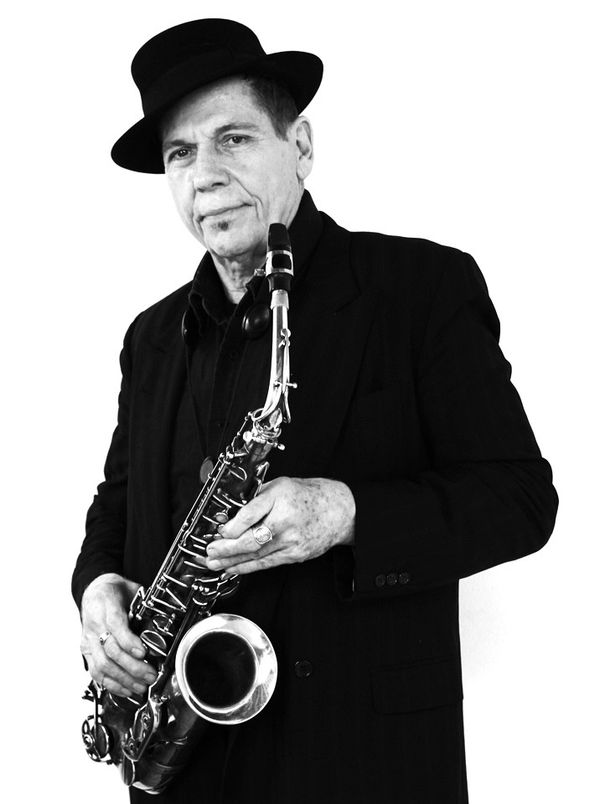 From sponsoring jazz legends to perform at University of Toronto's Convocation Hall in the sixties, to establishing the Rex Hotel as a jazz hotspot in eighties, to playing an almost 20  year run at  Nawlni's Jazz  Bar until today , New York City born and bred Jim Heineman has been a mainstay of the live Toronto jazz scene for decades. Jim's influences include "mystical" nights witnessing performances by revolutionary players such as  John Coltrane, Miles Davis, Nina Simone, Thelonious Monk and Charles Mingus to name only a few and he counts Mary Lou Williams, George Coleman, James Moody, Lenny Breau  and other greats among his mentors. He has also done his own share of mentoring, an important part of his musical legacy. Jim's talent as a composer was recognized with a nomination for an Indepedent Music award.

Jim leads various ensembles and can be hired for duets, trios, quartets  etc. right up to his seven piece "Dream Band". He is also accepting new students for sax and flute.

Picture of Jim by Michelle Clarke

Nature Is Our Mother was composed by Jim while he was fighting a coal company from cutting down the hardwood forests near his then home in Kilaloe, Ontario. He was the first case to take a corporation all the way to the Supreme Court in conjunction with environment group, Pollution Probe, under the new 1971 Environmental Protection Act. 10% of money paid for this track will be donated to Pollution Probe. This song is still relevant today more than ever and Jim has dedicated it to Dr.David Suzuki in gratitude for his work preserving the Canadian environment.